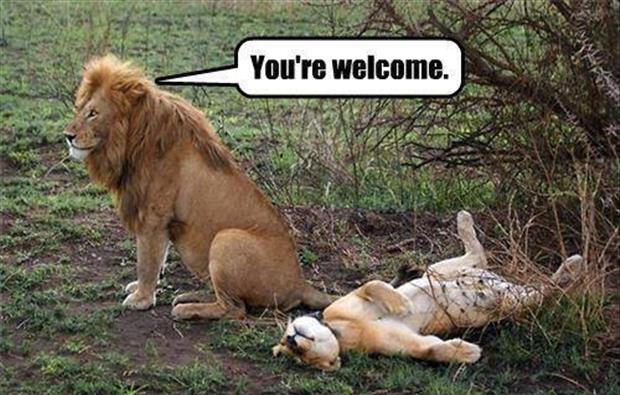 Today’s question comes from a member of my community who says, “I am a successful woman who wants to attract an Alpha male, but all I ever get is the Beta males. How can I change this pattern?”

First it would be helpful to define the terms “Alpha” and “Beta” males. But as I began the research for this article, I found there are SO many definitions for what makes up an Alpha male, that it begs the question whether a man that has ALL these traits actually exists!

So for our discussion, let’s assume an Alpha male is one who is confident, a leader, smart, decisive, direct, driven, a protector, a provider, and an achiever. He goes after what he wants and he gets it, and is not afraid to fight for it. He has conviction and tenacity, is courageous, and stays focused. And of course he is muscular and a total hottie!

The Beta male on the other hand is usually defined as sensitive, a “nice guy”, a good friend, can be shy or introverted, can be creative, enjoys being domestic, is in touch with his feelings, a good listener, caring, communicative, attentive, and sincerely interested in connection. In other words, all the traits we look for in a best friend, right?

Now because I’m a Shadow coach, let’s look at the possible Shadow traits of each of the above types:

The less desirable traits of the above-described Alpha male are that he could be cocky, domineering, arrogant, rigid, insensitive, uncaring about whatever doesn’t serve him, overly aggressive, intimidating, and needing sex but not a relationship. He could be demanding, unfaithful and self-centered.

The less desirable traits of the above-described Beta male are that he could be overly sensitive, weak, a pushover / doormat, a people-pleaser, avoidant, lost and unfocused, overly emotional, smothering, needy, spreading himself too thin, catering, fearful, unsuccessful, or a “mama’s boy”.

When we look at the Shadow traits of either type, neither one seems appealing, right? And yet we all have a Shadow, and every one of us is at a different level of dealing with / revealing / and healing those Shadow traits. Not to mention wherever you are at with your own Shadow process!

So you’re going to have to deal with Shadow traits, no matter WHO you partner with. The question is – which traits can you live with and which are deal-breakers for you?

And of course any man you meet of either “type” may not have all the qualities listed in either the positive or Shadow traits above, but only certain qualities. So you need to get to know the individual person before you decide on whether he potentially would make a great partner.

I think a more useful way to look at these male “types” is – instead of looking for Alpha or Beta male traits, to look for a man with maturity. And that has nothing to do with age – remember that wise saying “Growing old is inevitable, growing up is optional!”

In coming up with a list of simply “mature male” traits, I found an article that blends the traits of both Alpha and Beta males into a new “Delta” type. See if this isn’t a much more appealing list:

Actually, because of the complexity of our current world, I believe the old models of Alpha or Beta male are dying, and that we do need a more “integrated” type of male – and female! – to manage our current societal and relationship challenges.

I’m sure you can add more “mature male” traits to the above list. The important thing is to realize people – including men – are as varied and individual as you are, and you can create a tailor-made list of what you are looking for in a partner.

Then simply focus on what you desire and allow the Universe to bring it to you!

Leave a comment below or on my Facebook page here, if this article helped you or made no sense at all. Wishing you a more integrated approach to finding your soulmate!

14 thoughts on “I Want an Alpha Male”