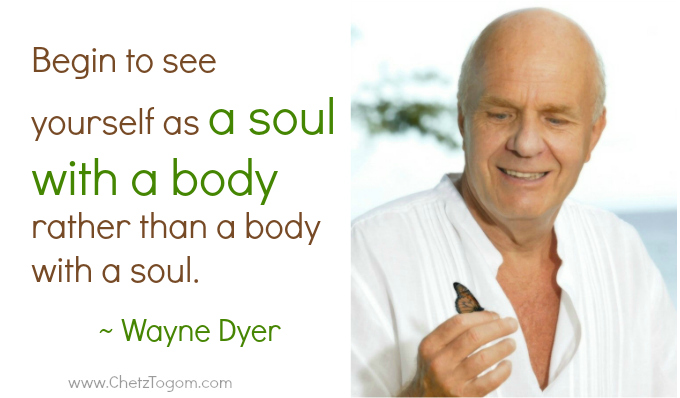 I was saddened to hear of the passing of Dr. Wayne Dyer last wekend – he was one of the big influences in my life, starting with his book Your Erroneous Zones in the 1970’s.

I had the chance to see Wayne speak at Agape International Spiritual Center in 1993. The most impactful point he made in that talk has stayed with me to this day, and I still use this concept in workshops that I teach too. He asked us to imagine a scale of 0 to 100, which represents the frequency of vibration. He explained that most of us live at a frequency of between 0 and 10, kind of vascillating between health and getting sick.

I have since made a basic chart of this concept which looks like this:

The point is to live from a higher vibrational frequency as much as we can, and music is one way we can rise above our daily mundane vibration. Other ways are engaging in spiritual practices like meditation, affirmative prayer, and visualization. The higher we can lift our vibration and the longer we can stay there, the more powerfully we can manifest the life of our dreams and create our heart’s desire!

Thank you, Wayne Dyer, for making me aware of this! You have served this world very well!

To commemorate the life of Wayne Dyer, Hay House is offering his movie The Shift for free. From their website:

“Wayne had a dream to get 3 million people to watch The Shift during his lifetime so that people could really learn how to go from Ambition to Meaning in their life and then share what they learned with others. So far, over a million people have watched The Shift since its release. Hay House would like to give those of you haven’t seen it yet and those of you who would like to watch it again the chance by offering The Shift for FREE to help us reach 3 million in celebration of Wayne’s life and legacy.”

I held a film screening of this wonderful film in Santa Barbara in 2009, and we had a sold-out house. Besides being uplifting and inspirational and wise, it is also involving and entertaining, moving and heartwarming. I highly recommend it to anyone who wants to make a shift in their life!

One thought on “Wayne Dyer & The Frequency of God”