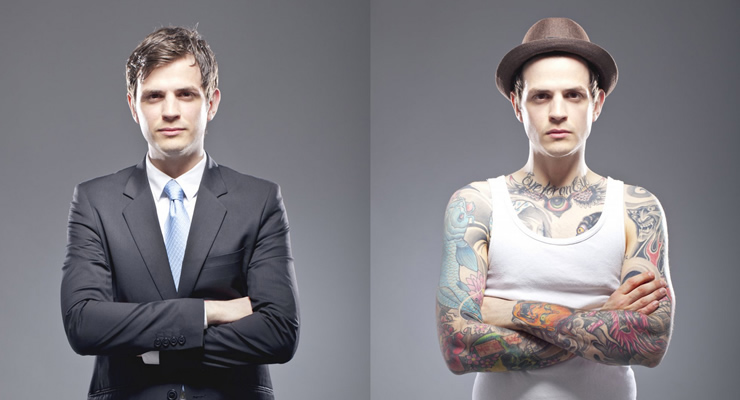 And if you want success in your relationships, Emotional Intelligence is even more important.

That’s why I love following the work of Travis Bradberry & Jean Greaves. I subscribe to their newsletter, and today’s article was very eye-opening.

They spoke of the 8 Signs You’re Being Lied To. And you will be stunned by some of the facts about our lying habits!

These are some of the findings of an extensive University of Massachusetts study:

• 60% of people lie during a typical 10-minute conversation
• On average, we tell 2-3 lies during that 10 minutes
• Most people have no idea they’ve told the lies until it’s pointed out to them

What I found most interesting is that although there is no gender difference for how much we lie – women and men tended to lie just as often – the REASONS each gender lies is different. And this is very telling.

A little something to keep in mind on your next date! 🙂

The article goes on to list 8 signs people exhibit when they’re lying. To learn how to recognize these signs, read more about it here.

As a Highly Sensitive Person, I feel like I exhibit some of the more nervous traits even when I’m NOT lying, so I wonder if these signs apply to HSP’s as much as to non-HSP folks?

How do you feel about that?

Let me know what you thought of the article by posting a comment  below, or on my Facebook page here.

I’d love to know if and how this helped you!

2 thoughts on “8 Signs You’re Being Lied To”